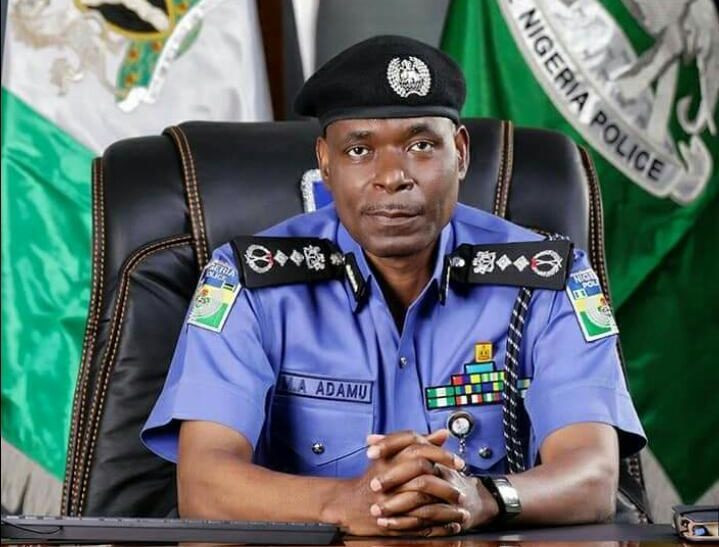 In a statement on Twitter, police said Ugbekun Police Station, Oba Market Police Station, and Idogbo Police Post were attacked by persons posing as #EndSARS protesters in the state.

The statement also said that protesters carted away arms and ammunition from the armoury and freed suspects in police custody before setting some of the facilities ablaze. 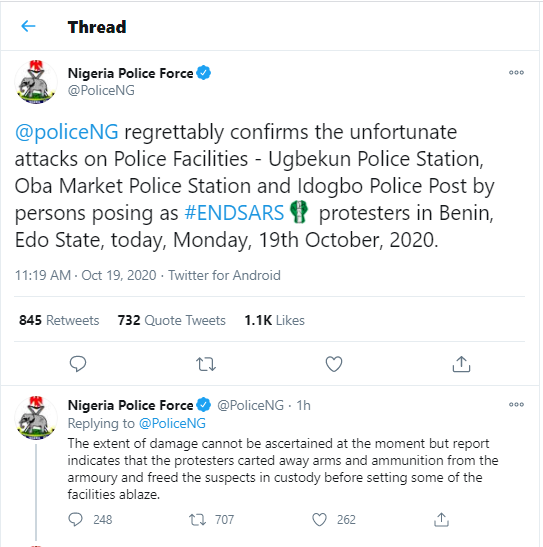