Presidential aide, Bashir Ahmad reacts to Oby Ezekwesili’s revelation she rejected an offer to be Buhari’s running mate in 2011 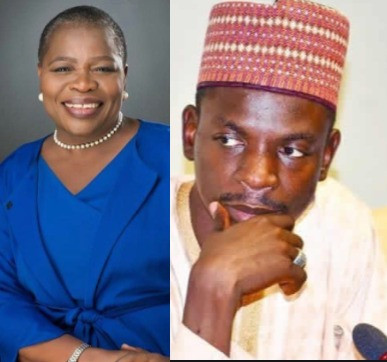 On Tuesday, November 17, former Minister of Education, Oby Ezekwesili, via her Twitter handle, revealed that she rejected an offer to be President Buhari’s running mate during the 2011 presidential election. 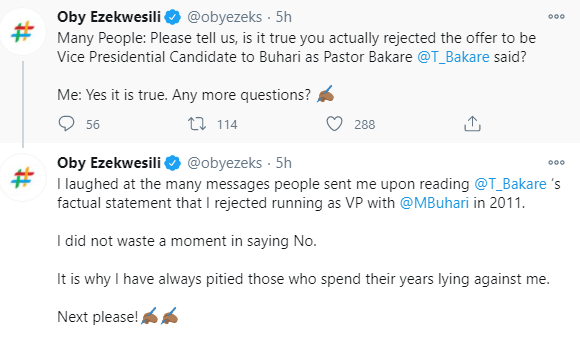 In an apparent reaction to her tweet, Bashir stated that people who were painting the narrative that President Buhari hates Igbos and doesn’t believe in women are now telling a “different story.”

”Those who have been painting the President black and keep pushing a narrative that he hates Igbo and also doesn’t believe in women’s capacity are now telling us a different story, the story is that as far back as 2011, he wanted an Igbo and a woman to be his VP, but she REJECTED.”